lanting a moss garden in its backyard.

Mizuki was a Japanese restaurant with an old colonial flavor. It had white-jacketed waitresses serving white-gloved customers and was decorated with tatami mats and _shoji_. The dining area smelled pleasantly of soy sauce.

"Ял ли си?" The waitress, a young woman with thick eyebrows, took an order for dinner.

"No, I'm still trying to decide what to eat." Ryo made his decision, "I think I'll have the black cod with miso, please. Would that be OK?"

"Certainly, sir." The waitress nodded as she wrote the order down on a notepad.

Ryo glanced around the room and saw the waitress talking to the other guests. One of them was the owner, a handsome, middle-aged man. He was in a white suit with a white linen shirt and had dark hair. He was talking to another man who wore a navy blue suit.

"They look like the rich people of this town." Ryo leaned back in his seat and rested his head against the rest. He was tired, but his mood was lifting. In the morning, he would have a new start, a new plan.

The dinner was served on white plates. The waitress brought them with a small bowl of salad. She placed the plates in front of him and Ryo smiled faintly.

"It's good to be back," he said as he dug into his miso black cod. He looked up and saw two eyes staring at him. His head turned and he met the gaze of the man in the white suit. He quickly looked away, feeling his face flush with heat.

"Is there anything else I can bring you? There are some more dishes of seafood we have but you can't have them all."

Ryo turned his head. "No thank you, nothing else. We're good."

"Anything else to drink?"

Ryo looked at him with raised eyebrows.

The waitress placed another plate in front of him and said, "Can I get you something else? They still have dessert."

"No, we're good." Ryo said shortly and watched her disappear.

"He's a jerk," Kai said. He was staring at Ryo as he ate. "He's rude. And look at him, all he talks about is food. And he didn't even order what I asked for."

Ryo glanced at him.

"I asked him to get a salad instead of the seafood. He asked me why I wanted to have that."

"You've known him for three days, how can you tell if he's an asshole?" Ryo asked with a frown.

"I don't know, I thought he was being rude and arrogant but after meeting him, I realize he's just trying to protect his sister. He loves her, Ryo, he is protective and he hates it that people treat her like a child."

"Кой ти каза това?" Ryo asked quickly. He knew Kai was close to her, but he didn't see him acting that way.

Kai shrugged. "No one told me. You are acting like a protective boyfriend, and I would like to point out, you didn't tell me you loved me or any of that crap. Instead, you are being protective of her."

Ryo raised his eyebrows. "You have a way with words."

"Защо?" Kai asked with a huff.

"Why do you have to keep up with her?"

Ryo grinned. "Because she's smart, adorable, and has a pretty mouth."

Kai made a face at that. "Какво означава това?"

"I see how she smiles at you. And she's gorgeous. So don't treat her like she's just some dumb kid. Don't you have a mouth to kiss? Don't you have legs to dance around with? You don't have a brain to fuck. Or an ass to pat on?"

"Добре." Ryo smiled at him and leaned forward. "Because I plan on it."

A week later, Kai had found himself lying in bed, staring at the ceiling while the rain battered the window. The rain had stopped, leaving nothing but a thin layer of grey over the garden, and the air was too warm. A cool breeze brushed his skin and sent goose bumps dancing along his arms.

Kai shifted in his bed and glanced at the door, which had been closed since noon. He had been alone the last two days and hadn't gotten a chance to talk to Ryo since the day they had taken off to Kajiri.

A week had passed, and nothing had changed.

The days dragged, and Ryo was never out of sight.

Stuffing his mind with thoughts of Ryo, Kai couldn't help it. When he wasn't working out, he found himself at home studying the history books he had brought with him. He read them again, but it wasn't the same. The history was different now.

The world was different. 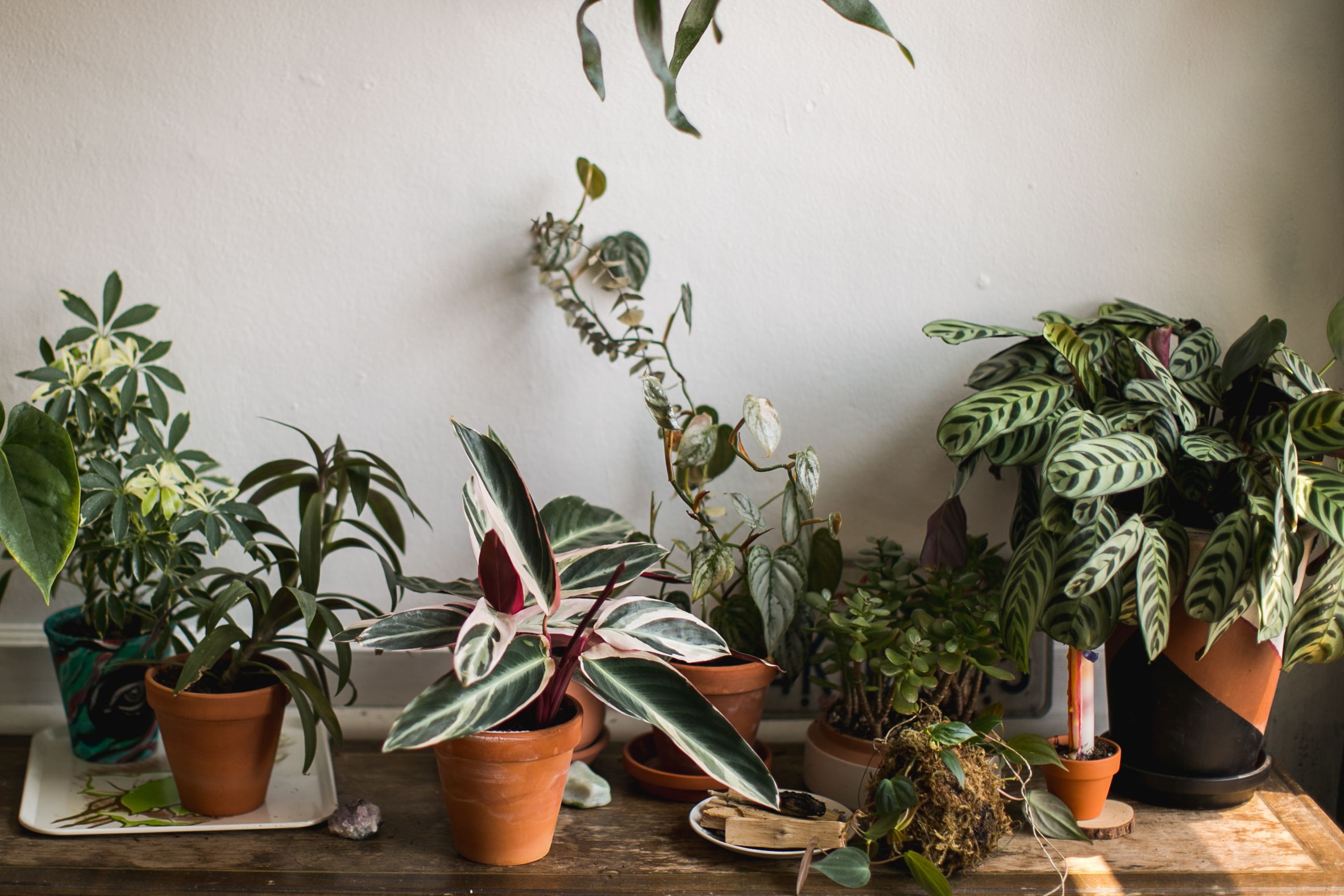 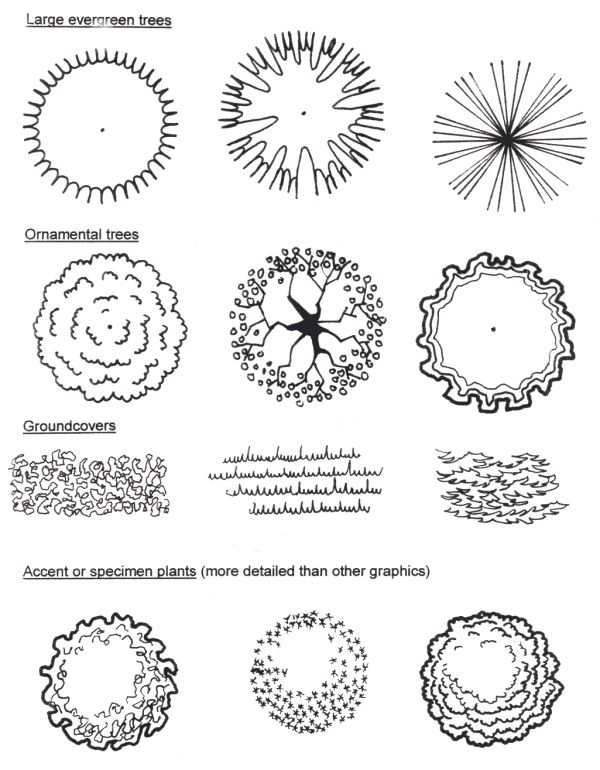 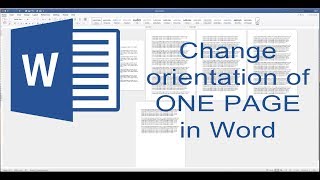 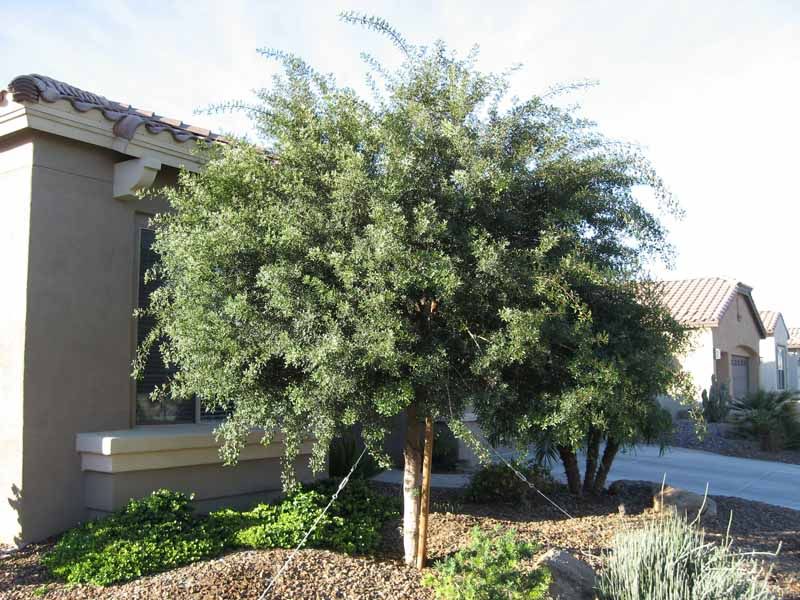